“This historic measure will usher in a new era of fairness and transparency for New York’s workforce and will be a critical tool in our efforts to end pervasive pay gaps for women and people of color,” Governor Hochul said in a statement.

The pay transparency law applies to employers with four or more employees and requires covered employers to include the following in any advertisement for a job, promotion or transfer opportunity that can or will be performed at least partly in New York:

Recruiters and other organizations that connect applicants with employers – with the exception of temporary help firms – must also comply with the law.

To prove compliance with the law, covered employers will be required to maintain records, including the history of pay ranges for each job, promotion and transfer opportunity and the associated job descriptions.

The law also includes anti-retaliation provisions that prohibit employers from refusing to interview, hire, promote, employ or otherwise retaliating against an applicant or employee for exercising rights under the law.

The New York law is the latest in a recent wave of similar pay transparency measures. A New York City pay transparency law took effect in November, and several other localities in and around New York have adopted their own ordinances. The New York State law specifies that it does not preempt or supersede these local laws. 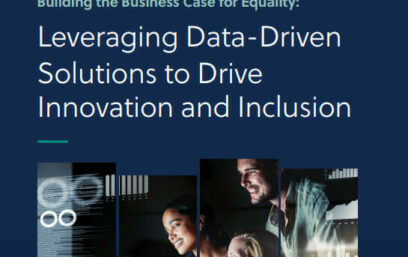 Discover financial and performance benefits of a diverse workforce 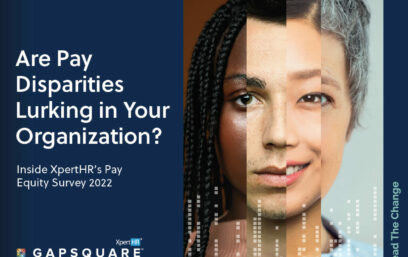 Are Pay Disparities Lurking in Your Organization? Inside XpertHR's Pay Equity Survey 2022

Significant gaps exist between organizations’ perceptions of pay equity within their organization, and reality. 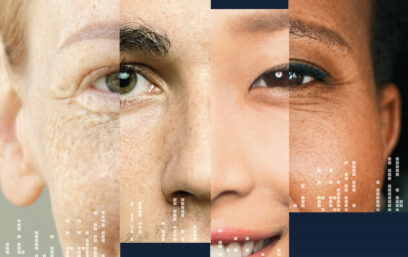 If you’re like most people, you want to be compensated fairly for the work you do. So do your employees. 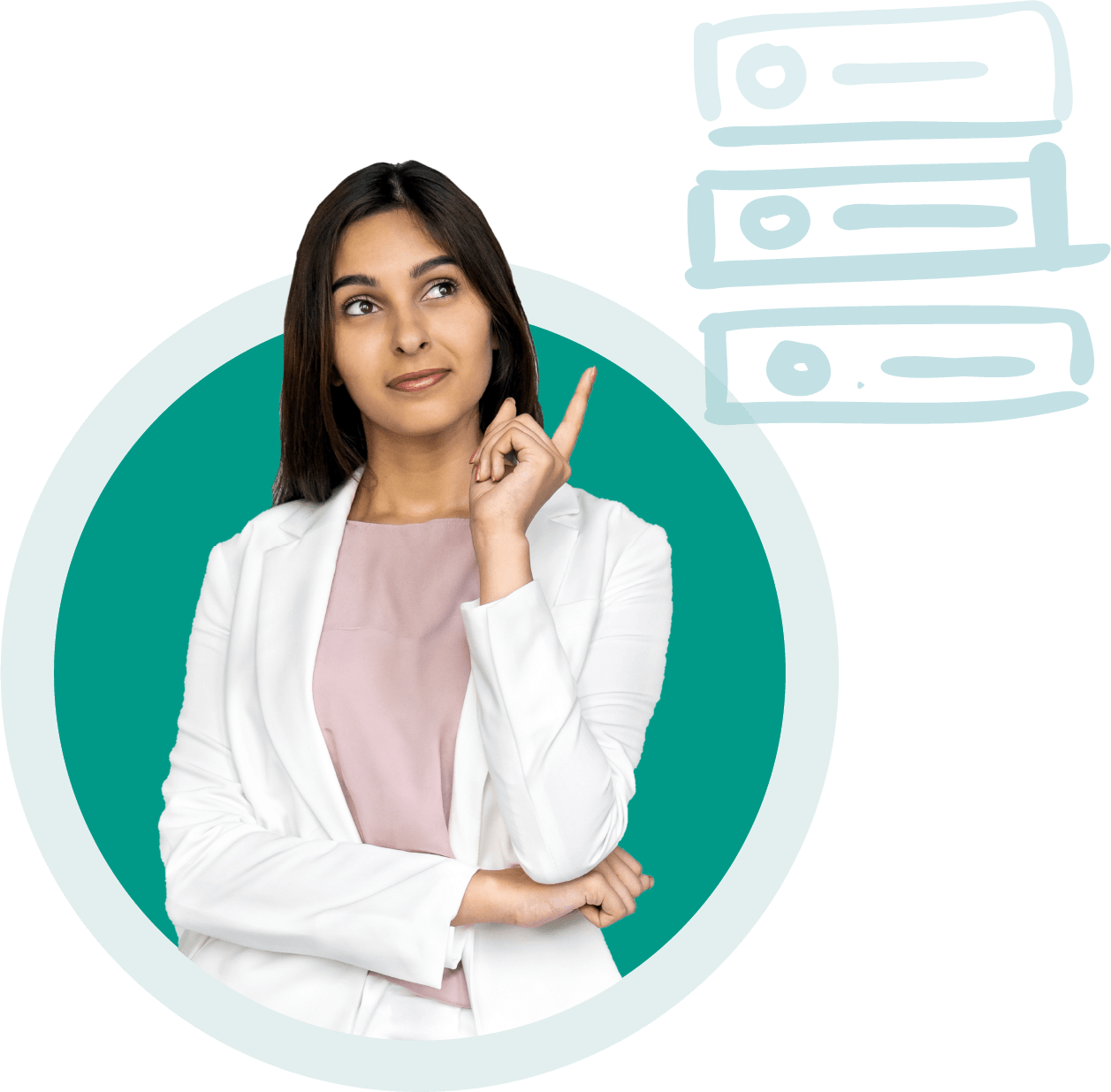